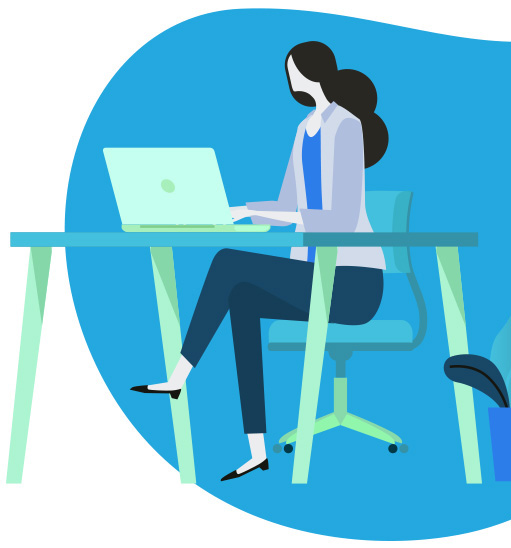 Beware of the Nibbler

If you’ve been in sales for any length of time, it’s highly likely that you’ve had a run-in with at least one “nibbler” – someone who nibbles at the deal you’ve just made. Nibblers make closing a deal more challenging.

Nibblers are different than hagglers. Hagglers want to haggle over price and enjoy the sport of trying to get you to  lower your price. Some people haggle because it’s part of their culture and they are trained to never, never, pay the list or the asking price for anything. Others feel that they’ve got nothing to lose by asking for a better price and too often they’re right.

Many salespeople will drop five or ten percent off their price just because they are asked. Not only is this a bad habit to get into because you’re giving away your profits, you’re also training the customer to haggle with you the next time he wants to buy whatever it is you’re selling. If you gave him ten percent last time, he’s going to want fifteen percent the next time.

What these price-dropping salespeople fail to realize is that whenever they give away a dollar, they just gave away a dollar of profit, not a dollar of cost. It’s the profits that pay the salaries, keep the lights on, and keep your company in business. Give away too many of the profit dollars and eventually you no longer have a business.

Many salespeople feel that if they don’t give the prospect something, they won’t get the sale. While this is sometimes true, selling on price is never a good way to build a long-term relationship with your prospect. If would be better to convince the prospect that whatever you’re selling is worth the price rather than just lower the price to whatever the prospect feels it’s worth.

In general, selling on price is a poor habit to get into.

Nibblers are those people who don’t quibble about your price and will appear to be ready to buy but just before they write up the purchase order, they start to nibble.

It usually starts off with the prospect saying, “Now that you’ve made the sale, would it be possible to throw in a…?” and they ask for a concession of some kind. It’s so easy and tempting to go along with the nibbler because, after all, you can already taste the order. It’s yours, all you have to do is just give this little concession. Beware. That first nibble was just that, the first.

Then comes, “Oh, one more thing. Do you think you could also…?”, and another nibble has just been taken out of your hide. Once the nibbling process has begun, it is difficult to stop because each piece is so small that each little concession doesn’t really hurt. It’s only when the nibbler has finished nibbling that you realize that there is very little left of the part of the sale called profits.

There is no doubt that the nibbler is worse than the haggler. With the haggler you know that the haggling comes to an end as soon as you either put a stop to it or you negotiate the price reduction.

With the nibbler, you never know when it will stop. Just when you think the sale is in the bag, the nibbler pops up for another nibble with, “Just one more thing…” and the games continue.

You can stop both the haggler and the nibbler very quickly and effectively. If you are asking a fair and honest price for what you are selling and you are comfortable that you have shown the value of your offering to the prospect, then all you have to say to his request for a price reduction or a nibble is:

“I really wish I could. Unfortunately I can’t.” That’s it!

Say this sincerely and with a smile on your face and what you’ll find is that most prospects will respond with, “Well, I had to ask” or “There’s no harm in asking.”

If you feel compelled, for whatever reason, to give away money or something else, remember the Sales Wizard’s Rule of Price Reductions: “Don’t Give Away Money Without Getting Something in Return.”

Get a concession from the prospect first before you start giving stuff away. If the prospect wants something from you, he should give first.

What can you ask for? Perhaps a larger quantity of whatever you’re selling would be appropriate, or early payment… something. Even getting a solid referral or testimonial might be acceptable depending upon the size of the concession the prospect wants from you.

Part of the Game

For more information on sales coaching and training, please refer to The Right Skills.

We’ll show your best sellers how they can become more productive with Salesforce.
When your stars start to see all of the benefits of using Salesforce, the impact is extraordinary!